It's time to accelerate

Accelerating growth through tech that is responsible, inclusive and sustainable

That’s why we’re accelerating initiatives across our whole organisation to drive growth through responsible, inclusive, and sustainable technology.

In our BT Group Manifesto you will find our own ambitious goals for change: our net zero carbon and circular economy pathways; our targets to help build our customers’ digital skills; our ambition to energise a more diverse digital talent movement.

Now is the time to come together. Because only then can we gather momentum, aggregate action, and ensure that change is happening in the right way.

We aim to become the world’s most trusted connector of people, devices and machines. That’s a big ambition, but as a leading tech and tech enabler business, we know it’s not enough to minimise harms - we must connect for good.

We’re expanding our responsible tech principles across our whole value chain, ensuring we develop, use, buy and sell technology in a way that benefits people and minimises harms.

We’re investing in new growth tech that will help us live and work better.

We’ve invested over €700 million in R&D this year and launched a new Digital Unit to fast-track innovations in growth areas like healthcare, AI and data.

We’re building a technology future that works for everyone by supercharging a movement to develop diverse digital talent by inspiring the nation into digital-focused courses.

Our push to become a more inclusive business will never stop. And now we’re accelerating that change, by creating new skills, forging new connections and inspiring new talent. Not only will it help create a more inclusive landscape, but it’ll help us drive productivity, innovation and growth for the UK, Ireland and beyond.

We’re leaving no home behind with our mission to provide great connectivity. By 2026, 25 million homes and businesses will have access to strong, secure, ultrafast FTTP broadband. And by 2028, our EE 5G mobile network will reach 90% of the UK's geography.

We’ve reached over 7.2 million households with full fibre, and extended access to broadband for low-income households through the BT Home Essentials social tariff and Openreach’s Connect the Unconnected offer.

We’ve maintained the UK’s largest, fastest 4G network, and continued the rollout out of 5G that now reaches 50% of the population in the UK.

We’re committed to build a diverse and inclusive workforce through our diversity and inclusion targets.

Take a look at our Diversity and Inclusion Report and Gender Pay Gap report for progress on gender, ethnicity and disability within BT.

Climate action momentum has never been greater, but the world needs us to move faster.

We’ve already switched to renewable electricity – and now we’re pushing further ahead, developing innovative solutions to speed up decarbonisation and build towards a circular BT.

We’re already using 100% renewable electricity worldwide and we’ve pledged to transition the majority of our commercial fleet to electric or zero emissions vehicles by 2030.

We pledge to be a net zero and circular business by 2030, and 2040 for our supply chain and customers1.

We’re building towards net zero by end of March 2031.

We refurbished or recycled 1.35m home hubs or set-top-boxes.

We’re driving technology shifts such as FTTP, 5G, Cloud Computing and IoT technologies – and in doing so aim to help customers avoid 60 million tonnes of CO2e by end of March 2030.

We will help our customers avoid 60 million tonnes of CO2e by the end of March 2030.

We’re taking a leadership position on climate change, the digital skills divide, and responsible tech and human rights because it’s our ambition is to be the world’s most trusted connector of people, devices and machines by 2030. This allows us to focus on the things that will make the biggest difference to a bright, sustainable future. 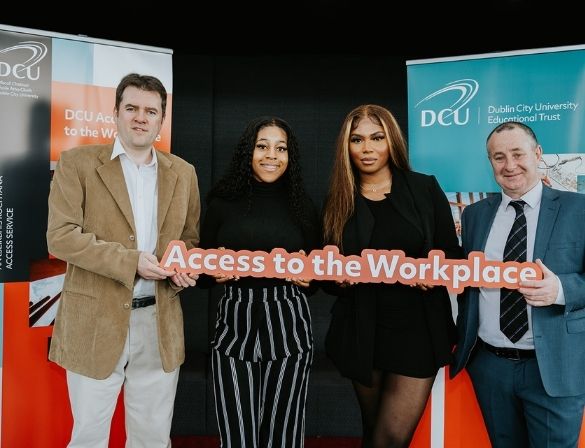 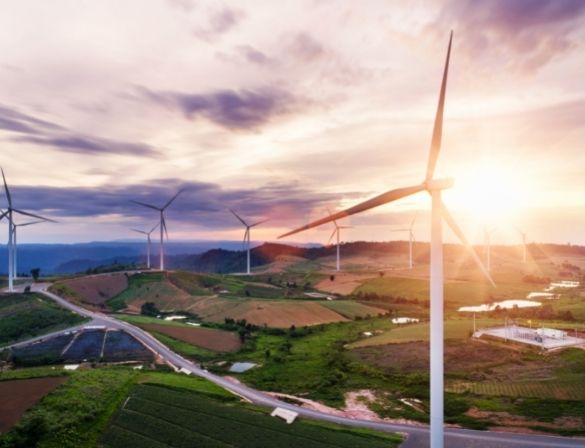 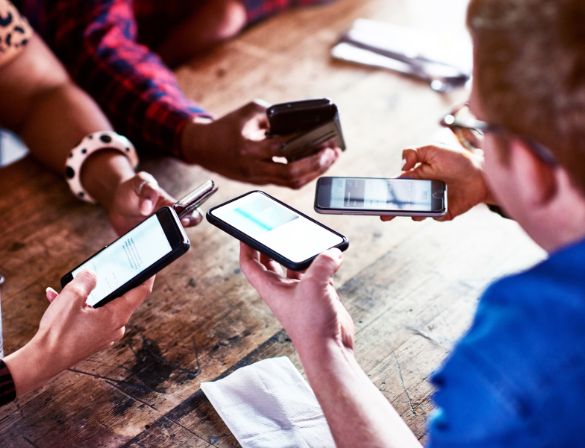 Our new responsible tech strategy aims to ensure we develop, use, buy and sell technology in a way that benefits people and minimises harms. 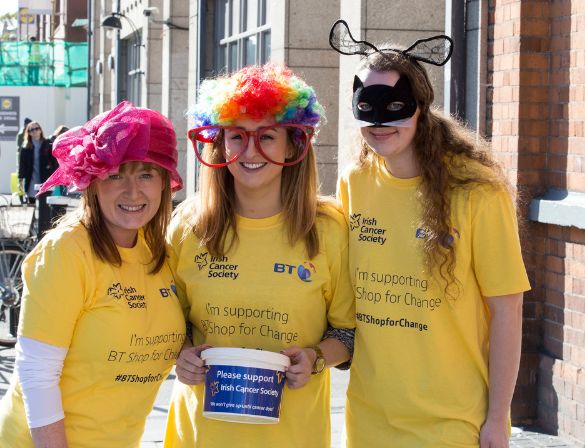 Connecting for good is our purpose and having a positive impact on Irish communities is a strategic priority for us. We’ve recently supported over 30 charitable organisations. 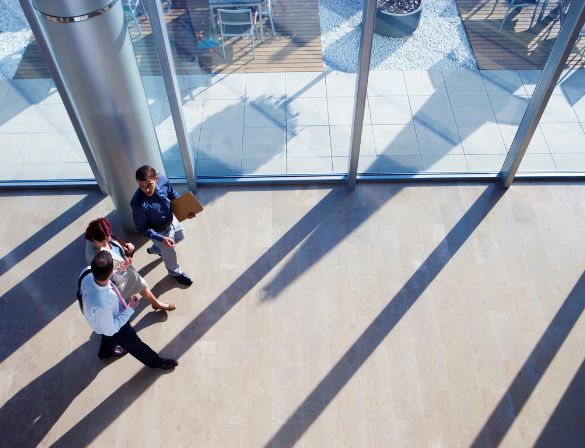 Leading the way to a bright, sustainable future is a key pillar of our Group strategy and why our digital impact and sustainability work plays such a crucial role for BT.

BTYSTE, Wholesale 27 Jan 2023 Half of surveyed Young Scientists are worried about climate change, but more than 90% are confident that science is the solution

Pictured at the call for entries for BT Young Scientist & Technology Exhibition 2023 is Darcy MacGillivray. Taoiseach amongst those meeting Ireland’s best & brightest at the RDS